Sup’Biotech Gets Ready for its 2017 Summer Programs 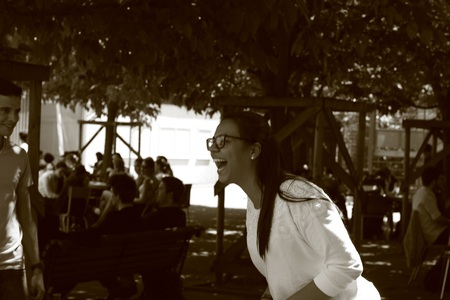 In the summer of 2015, Sup’Biotech launched its summer programs as a way to provide international students with a way to boost their CVs while enjoying the cultural life of Paris.

Since the program’s creation, Sup’Biotech has continually strived to improve its contents, offering new courses, professional trips, and cultural outings to fit a semester’s worth of experiences into the timeframe of a few weeks.

The first program in 2017, “Food Product Development”, will begin on May 22nd and end on June 3rd. It will emphasize food science with an optional focus on cosmetics.

The same food sciences program will again take place from June 26th to July 15th, making it one week longer than the first program.

The second program, “Bioscience and Applied Biology”, will also run from June 26th to July 15th and will focus on biotechnology-related science and engineering courses. 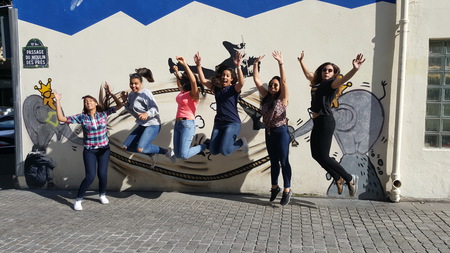 Sup’Biotech summer programs began in 2014 in response to the lack of offerings of similar summer programs for bioscience students. While Sup’Biotech is already unique in being the only five-year bioscience school that gives full-curriculum engineering courses during the entirety of a bachelor and expertise-level degree program, it has continued to try to distinguish itself in higher education by offering a program that gives students valuable pre-professional experience geared specifically to the science and engineering fields.

For instance, it incorporates trips to biotech businesses in the Paris area as a way to introduce students to potential career paths in bioscience. It also features extensive labwork and top-tier English-langauge classes on its campus, which is located twenty minutes south of downtown Paris.

It does not limit itself to career prep, however: the program is, above all, intended to be a fun, personally enriching experience in a field that often does not allow for extensive travel or cultural displacement.

Regular weekend trips into Paris and access to the world-class cuisine, cinema, art, dance, theater, and architecture that the city offers can be enough to make students forget that they are actually enhancing their CVs while studying at Sup’Biotech.