Things got a little wild on campus this week as a section of Sup’Biotech’s campus turned into a petting zoo for “Fête de la Nature” (Nature Day), a national event in France that celebrates the richness of wildlife and nature. 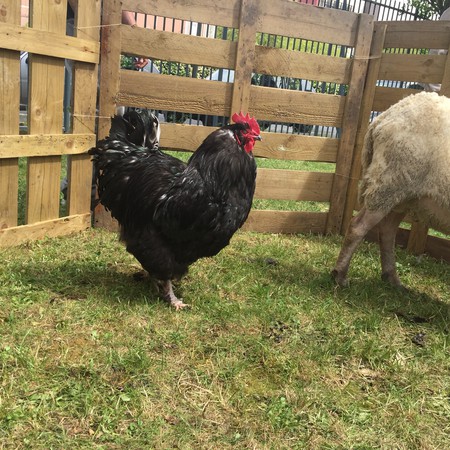 A petting zoo brought some wild beasts to Sup’Biotech’s campus.

As a biotechnology school, Sup’Biotech is heavily involved in the study of natural processes. Many Sup’Biotech Innovation Projects (SBIPs) involve the manipulation of technology through nature-inspired concepts. 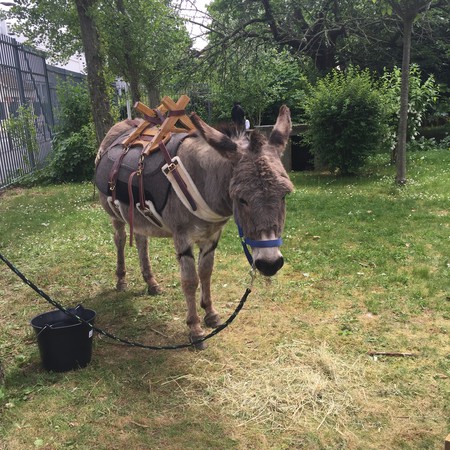 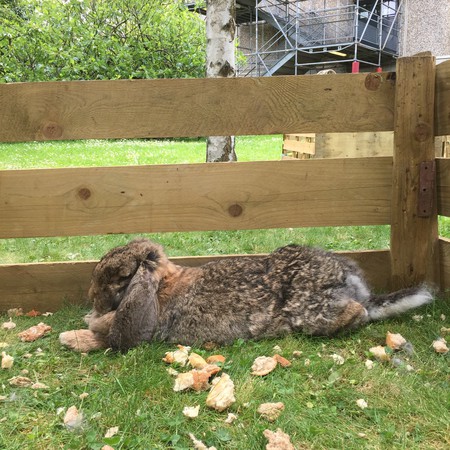 Sup’Biotech had already begun preparations for the “Fête de la Nature”, with some students creating a permaculture garden in a forgotten patch of grass on campus. 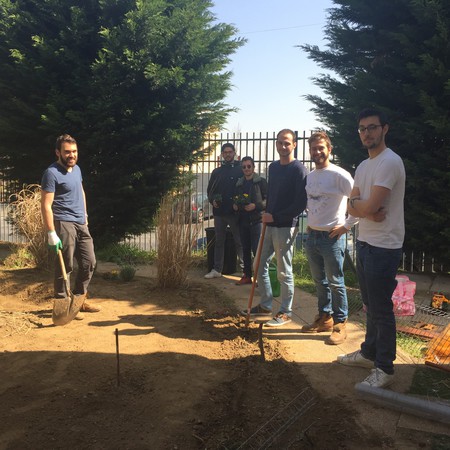 The events on Sup’Biotech’s campus were part of a larger event organized by the town of Villejuif, the suburb just south of Paris where Sup’Biotech is located.

Sup’Biotech hosted a conference on Friday that ended with an airing of the film “Demain”, as well as speeches given by a Sup’Biotech professor and other experts flown in from other countries.