The School of
Biotechnology Engineers

Sup’Biotech’s pedagogy is a multidisciplinary balance between scientific and engineering qualifications (theoretical lessons, laboratory practical experiments and projects), management skills, industrial know-how as well as knowledge of both domestic and international biotechnology markets. Professors come from diverse training and educational backgrounds, such as universities, research centers and the industry.

Sup’Biotech’s students are prepared for a wide range of responsibilities in various biotechnological and international companies working in the fields of Health, Cosmetics, the Environment, Pharmaceuticals, Bioinformatics and Food Process. 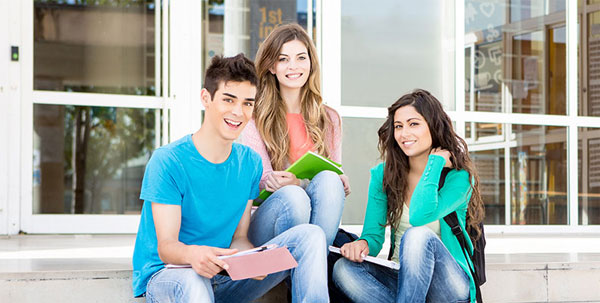 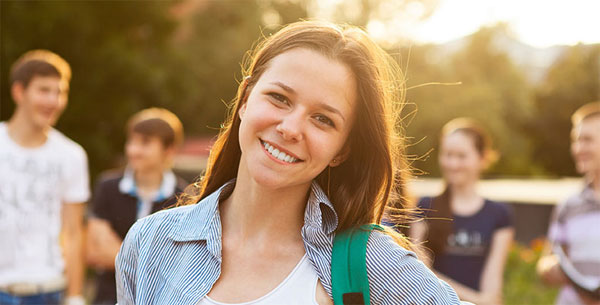 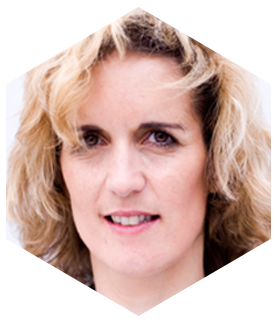 An international perspective is very important to us at Sup'Biotech. The biotechnology industry has no frontiers and we would like to give you the opportunity to come study at Sup'Biotech.
Our innovative teaching methods, relevant and cutting-edge projects, practical studies and our ability to help build a solid professional network allow our graduates to build international careers. We offer individualized curriculum with many options and personalized coaching. We would be thrilled to welcome you among the Sup'Biotech students. 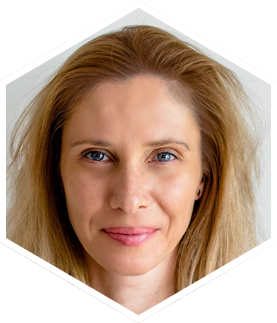 Welcome to Sup'Biotech! Studying abroad is a very rewarding experience, both professionally and personally. It is a life project: may you be joining us for a semester, a year or your entire degree, all students at Sup’Biotech see their perspective grow while studying with us.
Sup’Biotech each student has the opportunity to create his or her own path according to their project for the future. 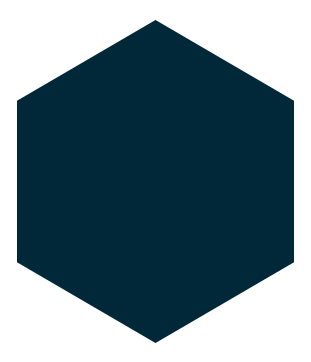 10 reasons
to apply to Sup'Biotech

INTERNSHIPS:
a minimum of 12 months in real-world settings.

DISCOVERY:
studying abroad allows you to explore a new culture and a new way of life !

LANGUAGE:
our graduate program is taught in English.

FACULTY AND STAFF:
our teachers and administrators are eager to help students and are always available.

PARIS:
discover the city and all that it has to offer.

CAREER:
our graduates have access to a wide range of professions.

STUDENT ASSOCIATIONS:
get involved in a variety of clubs and organizations.