On Tuesday, December 6, 2016, the Commission des Titres d’Ingénieur (CTI) gave Sup’Biotech the official ability to grant its students the title of “engineer”, which is a protected term in French law.

The announcement makes Sup’Biotech the only officially recognized 5-year engineering school in France dedicated entirely to biotechnology. It also signifies a major step forward for the young school, which since its creation in 2004 has worked tirelessly to develop itself into a world leader in biotechnology education.

Much of the school’s rapid progress can be attributed to its director-general, Vanessa Proux. 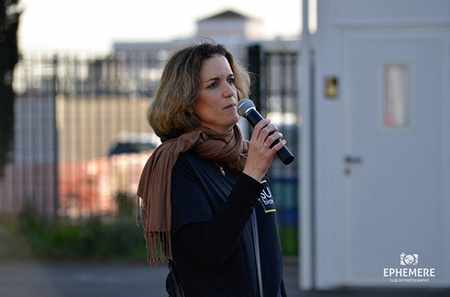 As director-general of Sup’Biotech, what was your reaction when you learned you had received the CTI certification?

Several words came straight to my mind: satisfaction, pride, motivation… This distinction by the CTI is a huge reward, both for my team and for myself, which will allow for coherence between the diploma awarded by Sup’Biotech to previous students [who attained engineering jobs despite not possessing the official French title of ‘engineer’] and current students.

It also demonstrates that our curriculum corresponds to the actual needs of employers in engineering-related fields, both for current and past students. Even though the certification was not retroactive, I know past Sup’Biotech students will be proud to see their school become CTI-certified.

Was this distinction by the CTI already a goal the school wished to attain when it was created in 2004?

Yes. When we launched Sup’Biotech, our goal was to respond to a need echoed by countless individuals in the engineering professions who looked for students with professional backgrounds related specifically to biotechnology. Being composed primarily of small and medium-sized businesses, this sector seeks multi-talented recruits who understand the life sciences, engineering sciences, and leadership/teamwork. These competencies are inseparable and mutually beneficial; for instance, a knowledge of the life sciences can cause a student to see a societal need, and engineering sciences can give them the technical prowess to create a product to serve that need.

From the start, Sup’Biotech based its model upon this tripartite curriculum, specific to the biotechnology sector, with the goal of cultivating future engineers. And before seeking accreditation by the CTI and beginning the process required to obtain this distinction, we wanted first to have our approach validated by professionals in the engineering industries so as to demonstrate that it was indeed effective at meeting their needs. We have thus waited for the school to develop itself, and for our first graduating classes to enter the workplace, before beginning this process. It was important to us to first allow our graduates to go into the professional world and succeed to demonstrate that we offer an effective engineering curriculum that corresponds to real-world needs. 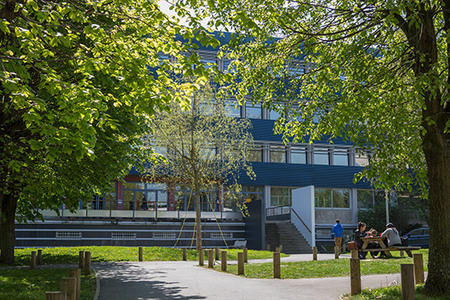 What kind of impact will this recognition have upon the school and its students?

For students, it will surely give them an additional level of distinction; perhaps more importantly, however, it will give them the ability to undertake doctorate studies in engineering. Today, 10% of our students go for a doctorate after their time at Sup’Biotech while pursuing research careers. The title of engineer, which is equivalent to a master’s degree, will allow them a further scope of study in higher education.

Regarding the school’s program, nothing will be fundamentally changed; it will remain focused on responding to the professional needs of those in biotech industries. We will, however, update our curriculum to scrupulously correspond to the CTI guidelines so as to continue to provide the title of engineer. We must always keep in mind the common ground between biotechnology and engineering sciences. 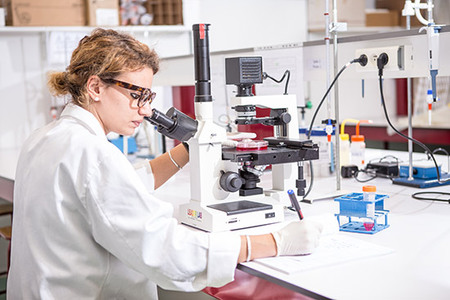 By becoming the fourth engineering school of IONIS Group, Sup’Biotech will also be joining the Concours Advance alongside EPITA, ESME Sudria and IPSA.

Yes. The 2016-2017 edition of the Concours Advance will allow around 1,110 high schoolers in their senior year of science studies to go to any one of the eight campuses of these four engineering schools using only one choice on the Post-Baccalaureate Admissions form. We are thrilled to join the likes of EPITA, ESME Sudria and IPSA, three highly distinguished schools, especially since our presence on the Post-Baccalaureate Admissions form will further raise Sup’Biotech’s profile among future bachelor’s students.